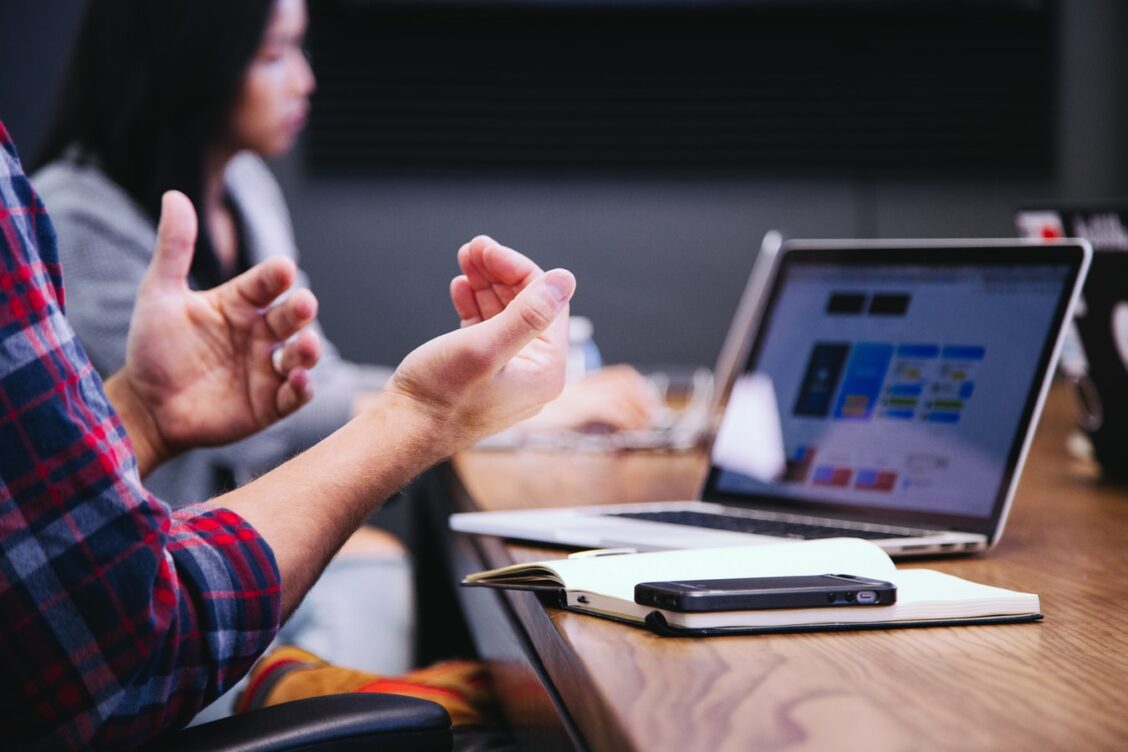 Mediation involves the participants sitting down with a mediator that is neutral and is there to help the participants communicate more effectively in hopes of coming to a mutual understanding. During these meetings, lawyers representing the parties are usually not present. The mediator is also not able to decide anything for the participants, they must ultimately decide themselves whether or not they will come to an agreement. In addition, the person mediating the dispute cannot give out legal counsel to either party or advise either party if the proposal is best for them. By contrast, a collaborative divorce involves several meetings between the participants and their lawyers, whom have the ability to give out advice and be advocates on behalf of their client. There are times when mediation is called for as a part of the overall collaborative divorce process. One example of such an occurrence is when the spouses are unable to come to an agreement on a certain issue.